Commentators, pundits and political junkies across the nation and around the world are dissin' on The Donald pretty much nonstop.  They can't understand why so many people support him.  In the case of folks like Matt Walsh, they're positively angry that the Trumpsters supposedly 'aren't taking the political process seriously.'

I love ya, Matt, but that's like saying we're not taking a Monty Python movie seriously.  "I would have liked to think that conservatives wouldn’t fall for the Obama Cult of Personality shtick, but they have."  Dude, for real?  Is that what you think this is about?  Not even close.

We've simply recognized reality:  The American political process is corrupt to the core.  It's nothing but a dog-and-pony show, and we're NOT voting our way out of this.  PERIOD(no debate pun intended).   Let me illustrate in pictures, for those of you who don't quite get it: 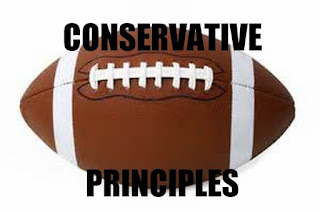 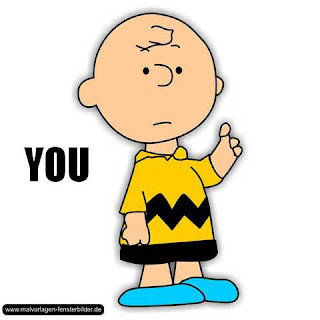 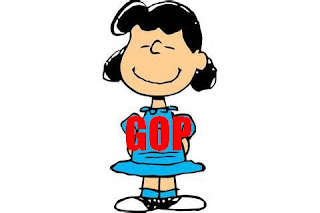 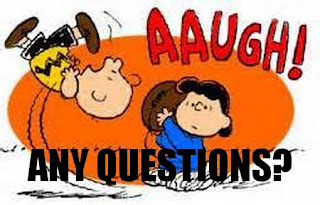 And we've basically given up on folks like yourselves who still cling to this farce.  You remind us of the Japanese soldiers they kept finding on desert islands all the way up into the 21st Century, still fighting World War II, absolutely certain that the Land of the Rising Sun would never surrender to a bunch of round-eyed barbarians.  Even if Mr. Trump--or whoever wins--turns out to be the Second Coming of Ronald Reagan, it's too late.  It is now both culturally and mathematically impossible to reverse this kamikaze dive we're in.  Short of a miracle straight from the Lord our God, it can't be done. And considering our actions over the past couple of generations, He damn sure doesn't owe us any favors.

The war for liberty in America is over.  We lost.  All we can do now is accelerate the collapse and prepare to come out fighting on the other side.  And in the meantime, if we can enjoy the spectacle of Statist Party D, Statist Party R and the Mushroom Media all losing their tiny little minds over being told that at least one person simply doesn't give a fart in a windstorm what they think, that's pretty awesome.  If we'd had more of that attitude over the past few decades, America might have survived.

In the meantime, let it burn and pass the marshmallows.
Posted by Wraith at 21:08

Intelligent commentary is welcome. Spam will be annihilated. Stupidity will be mocked.